One Nation One App – CitizenCOP online

Hey there!
Greetings from One Nation One App - CitizenCOP! 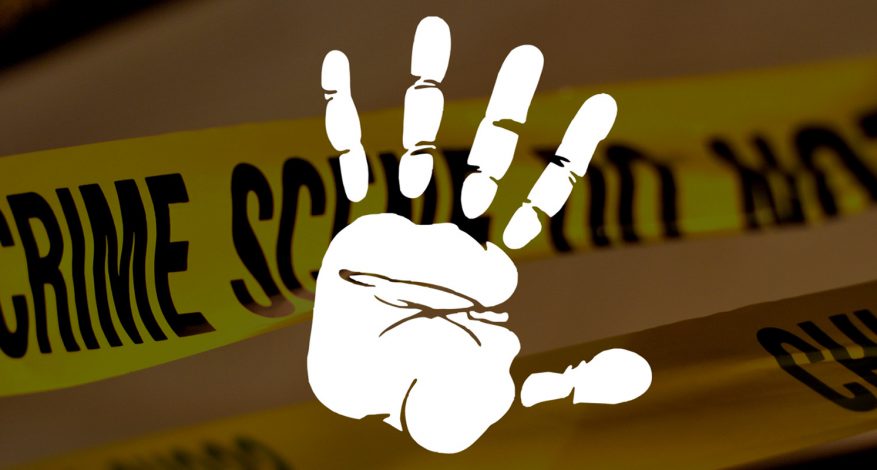 India is witnessing a sharp rise in gender based violence and harassment. It is shocking, but true. Today India is counted among the hit list of those countries that are unsafe for women. India is has become a nation, where women crime is ubiquitous.

Lot has been heard and a lot has been done but nothing has brought a remarkable difference. Is it because girls are going out from family comfort to earn a respectable living or it’s the Hippocratic attitude of our Indian masses? It is not only woman crime; India is getting sick with deadly ailment called CORRUPTION. We all have been growing up with these problems. Has anyone of us ever realized the power of common man in eliminating these ailments?

This was imagined by an Information Technology consultant and Managing Director of an IT company in Indore. Mr. Rakesh Jain – Director, INFOCRATS Web Solutions Pvt. Ltd has been born and brought in Indore and have been leading his IT firm from past 18 years.

We have heard about many rich companies donating money for the benefit of society, but this medium size business has given a new direction to corporate social responsibility by utilizing the company’s resources in developing a product for the safety of common man.

Being a technology consultant, Mr. Rakesh Jain has consulted many departments of government like police, for developing a technology solution that has helped them in achieving operational efficiency. It was because of these business relations that he got to learn the real face of crime in India. He took some valuable insights from them and identified the real problem behind this scary scenario. He chalked out two main problems and they were – Crimes going unreported due to fear of identity disclosure and imbalance between rising population and slow down in the rise of police force, because of which, police had to bear extra pressure.

The company with its in-house resources developed a unique platform named as Citizen COP a crime reporting app for common man. This amazing mobile application was designed for common man and a supporting web interface was created for law enforcement authority. The mobile application had the unique feature of anonymous crime reporting which eliminated the fear of identity disclosure. With this, police officials could easily access the exact location of the crime through Geo location and can act promptly. The application was soon implemented in various districts of Madhya Pradesh, with a minimal requirement of infrastructure. It has been proved to be a force multiplier for police as citizens can voluntarily come up and help police in combating crime. The application also supported SOS and Geo fencing of police contacts, which facilitated the common man with exact details of police in charge nearest to him for any emergency help.

As the Application was developed for social cause, it can be installed FREE of cost from Google Play and Apple store. The application today is a success story in Madhya Pradesh and has immensely contributed in stopping acts like crime, corruption and harassment. This was how Citizen COP soon became a hit story to be discussed at various media platforms. Its success and immense contribution in eliminating crime is discussed in national level media brands. You can learn more about the application from www.citizencop.org.

Let’s Get In Touch